20th- and 21st-century ceramics from England, Denmark, Japan, and the United States

Studio ceramics are well represented at the Palmer Museum of Art. The confluence of European and Japanese traditions in the early twentieth century can be seen in vessels by Bernard Leach and Shōji Hamada, who together founded a pottery at St. Ives, England, in 1920 to promote a return to craftsmanship in the wake of industrial mass-production. Their interest in mingei (“folk craft”) ceramics can be discerned in the work of St. Ives apprentices Hans Coper and Dame Lucie Rie and American ceramist Warren MacKenzie, who worked with Leach in the early 1950s. An adherence to traditional techniques is also evident in the pots of Japanese artists Tatsuzō Shimaoka, Kanjirō Kawai, Rakusei Takahashi, and Naokata Ueda. Contemporary Danish ceramics are a strength of the collection and include vessels by Axel Salton, Gertrud Vasegaard, Inger Thing, Alev Ebüzziya Siesbye, Edith Sonne Bruun, Malene Müllertz, and Bodil Manz, among many others. 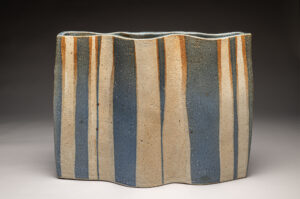 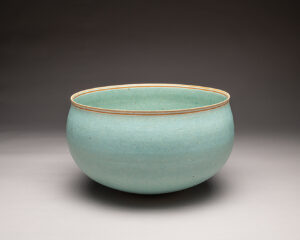 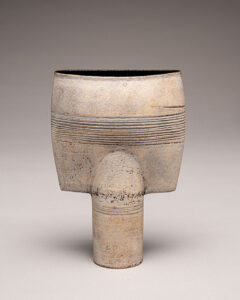 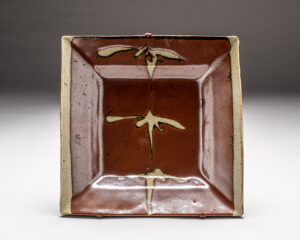 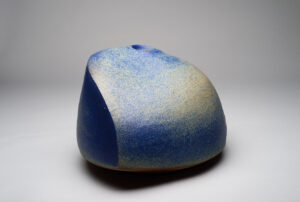 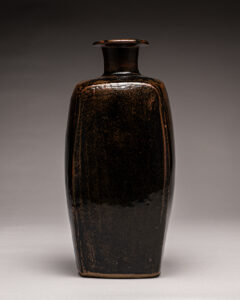 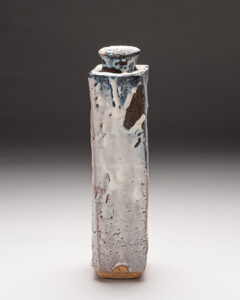 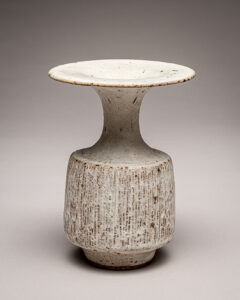 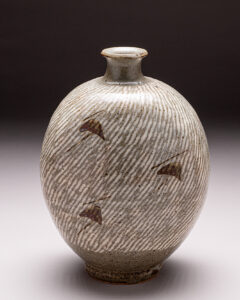 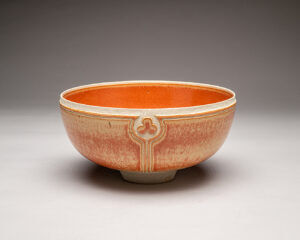 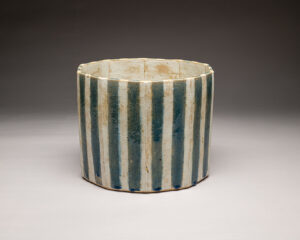