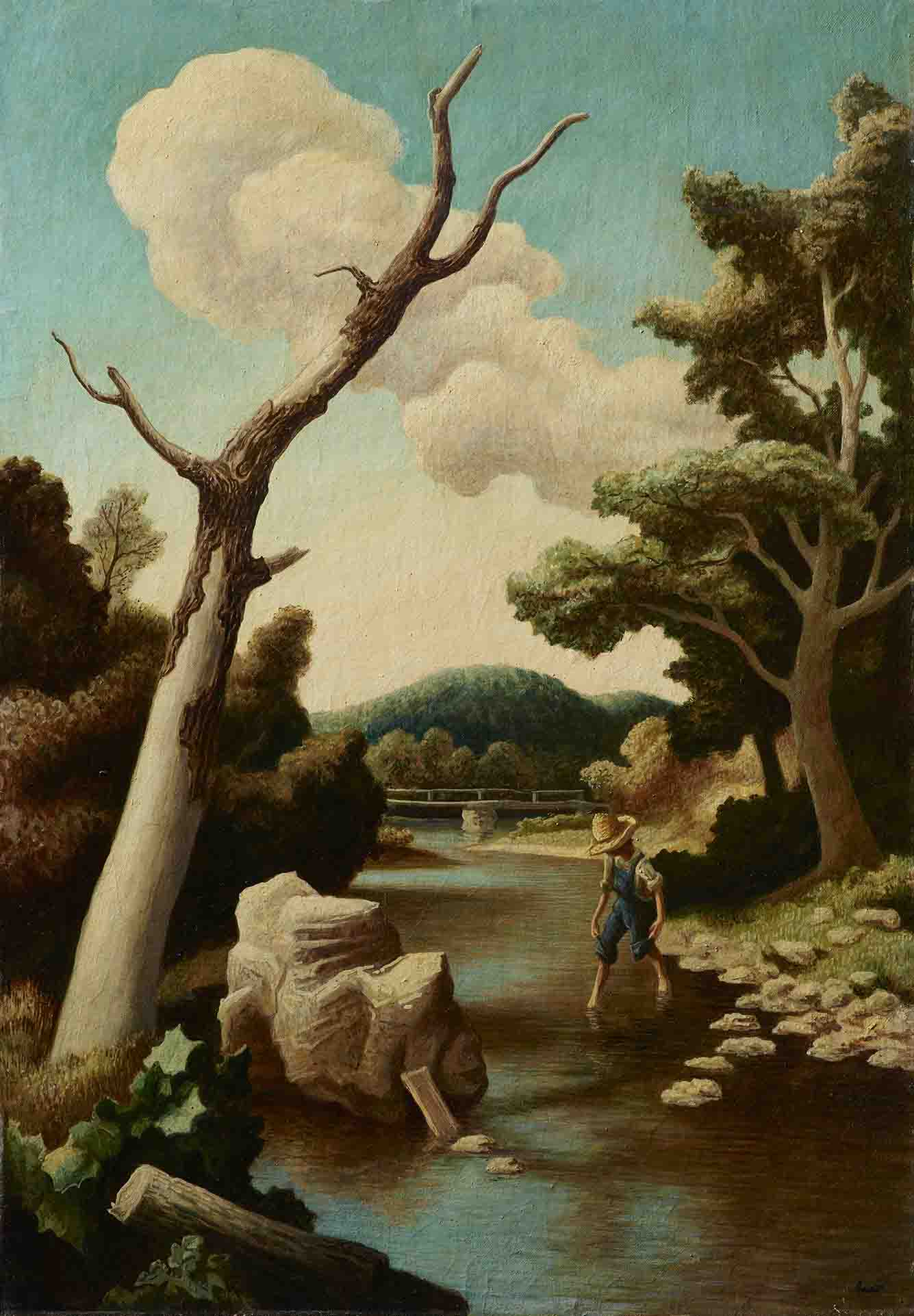 An American Place: Selections from the James and Barbara Palmer Collection

The story of the coming of age of American art is filled with alliances and ruptures, expatriates and immigrants, transatlantic dialogues and the search for an authentic aesthetic rooted in America. An American Place examines the complexity of this national narrative, highlighting a century of American art from the post-Civil War decades through the Civil Rights era. The exhibition includes paintings, works on paper, and sculptures drawn from the recent bequest of collectors and philanthropists James and Barbara Palmer.

Amassed over more than three decades, this remarkable collection features notable works by well-known nineteenth-century artists and boasts strengths in realist Ashcan portraits and gritty genre scenes. It also includes experimental avant-garde canvases associated with the modernist circle of gallerist Alfred Stieglitz, whose “An American Place” gallery supported a core group of American artists for nearly two decades. The Palmers lovingly shared the works they acquired with friends and their community, essentially creating “An American Place” of their own for students of all ages. Their signature collection includes a broad array of mid-century voices—many of them once marginalized—demonstrating the discerning inclusivity of their vision and the diverse breadth of the story of American art. 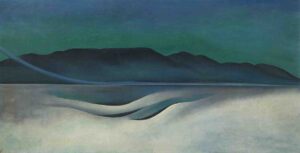 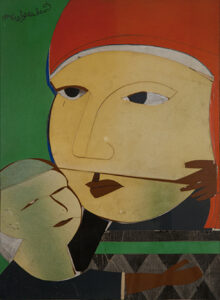 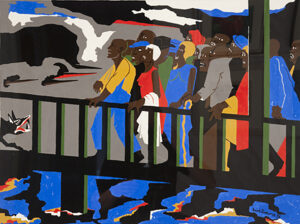 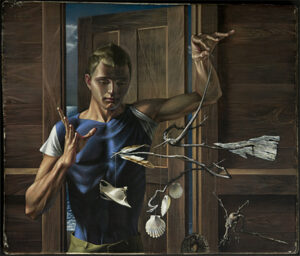 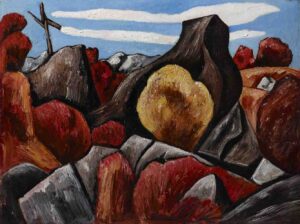 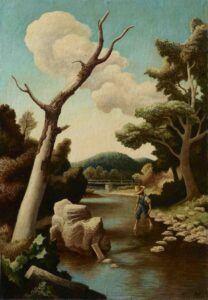