Printmaking in the Age of Dürer

Albrecht Dürer was Germany’s most important artist of the Renaissance and the first to fully realize the possibilities of printmaking as an expressive vehicle equal to that of painting and sculpture. His engravings and woodcuts, created between 1495 and his death in 1528, were well known and widely collected throughout all of Europe and served as models that were emulated and copied by other artists well into the sixteenth century and beyond.

The showpiece of this exhibition is a rare lifetime example of Dürer’s most enigmatic engraving, Melencolia I, which is on long-term loan to the Palmer Museum from a private collection. Other works in the show, selected from the museum’s permanent collection, include additional engravings and woodcuts by Dürer and his contemporaries, many of whom were influenced by the artist’s printmaking. 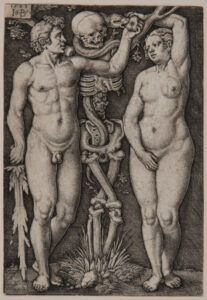 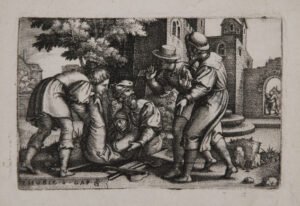 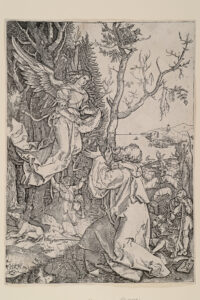