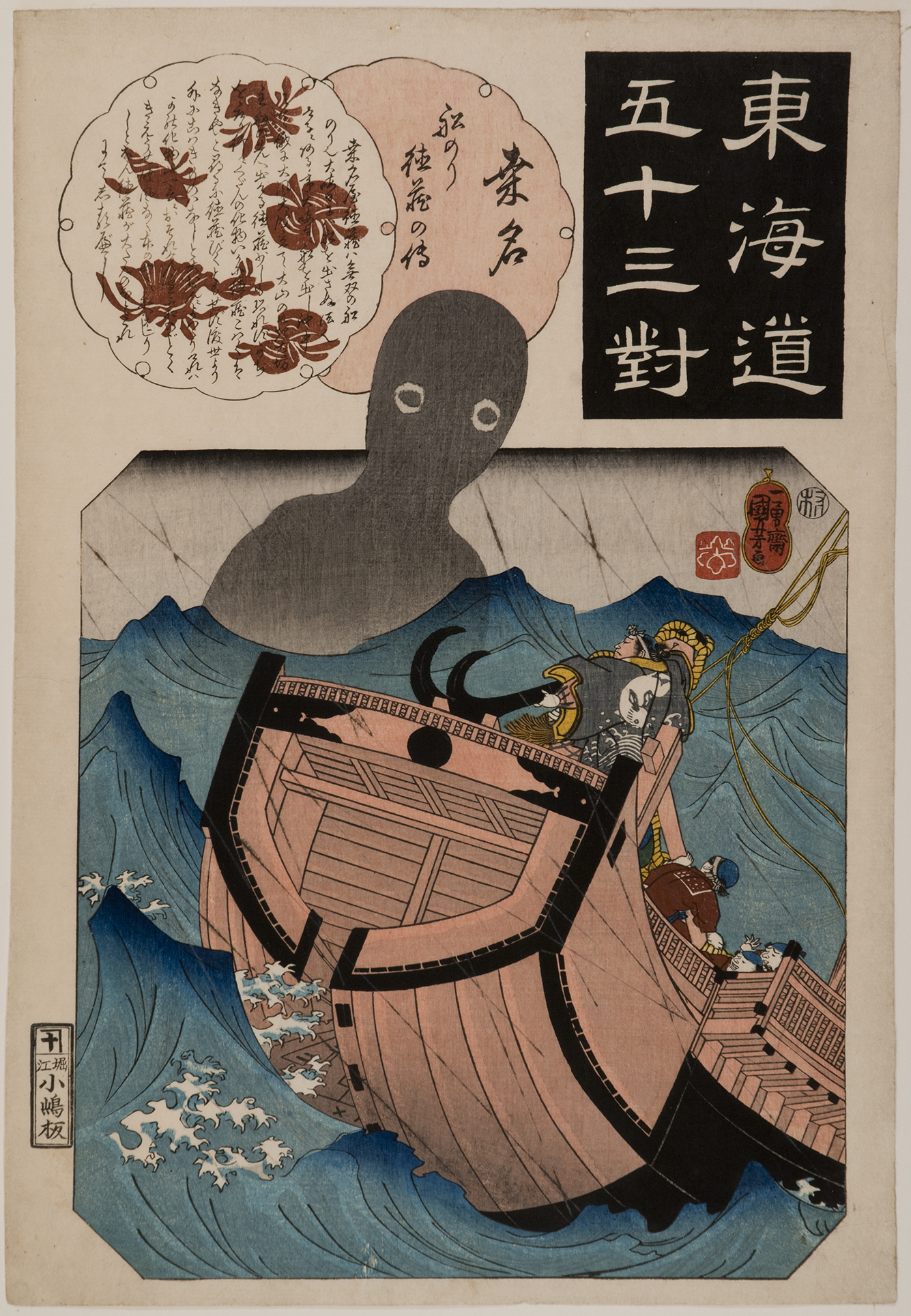 Ukiyo-e: Images from the Floating World, Japanese Woodblock Prints from the Permanent Collection

The art of ukiyo-e flourished in Japan during the Edo period (1615–1867), an era characterized by the introduction and growth of a literate and sophisticated merchant class in the country’s urban centers, particularly in the city of Edo, modern-day Tokyo. Barred from foreign travel by the ruling shoguns, members of this group focused their attention on local amusements, frequenting the theater, visiting brothels, and adopting contemporary fashions and attitudes. This life of contemporary pleasure came to be known as ukiyo, or the “floating world,” as though one might drift through life in a manner of a leaf floating downstream. Likewise, artists of the period turned increasingly toward the representation of this new subject matter, specializing in genre scenes, portraits of actors and courtesans, and later, landscape. Their work became known as ukiyo-e, or “pictures of the floating world.”

Ukiyo-e: Images of the Floating World features seventeen Japanese woodblock prints that were given to the Palmer Museum over many years by Penn State alumnus William E. Harkins ('42). 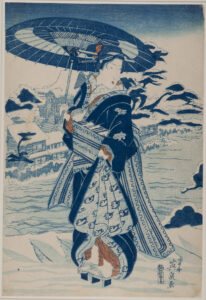 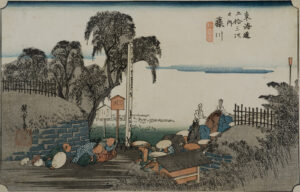 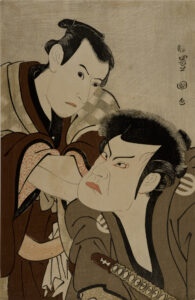 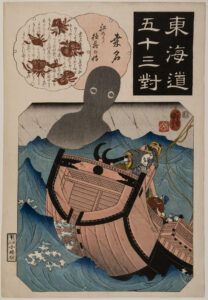